Over 100 Years of Service to the Pittsburgh Area

The always-active Allegheny Elks Lodge No. 339 sits in Pittsburgh along the north shore of the Allegheny River, at the point where it joins the Monongahela to form the Ohio River. The Allegheny Elks Lodge, rather than having its name taken from the nearby river, was named for the fact that it is situated in what was known at the time as Allegheny City, and is now the North Side of Pittsburgh.

On April 9, 1896, Allegheny Elks Lodge No. 339, was instituted with 103 charter members and progressed without any problems until March 15, 1924, the day our lodge quarters and club room were destroyed by fire.  After several years spent in temporary quarters, Allegheny Lodge was able to build a home and celebrate its dedication on March 5, 1926.

The Lodge was well represented in World War I, and again in World War II, a conflict in which almost 400 of our members served. During the Second World War our Lodge members purchased U.S. War Bonds in the total amount of $55,000; and in the Korean Conflict and Vietnam, the Allegheny Lodge again contributed its share of volunteers and monies in the never-ending search for peace in this world of strife.

On a local level, our Flag Day observance has been a community event since 1909, and another one of our civil accomplishments to which we point with pride is the successful program we carried out in 1959, an effort made in concert with the Tuberculosis League of Pittsburgh.

Our lovely Allegheny Elks Lodge Ladies Auxiliary contributed much over the years giving of their time and monies to our lodge programs, the veterans in the hospitals, and the upkeep of our kitchen. To them, we will be ever grateful.  The members of the Ladies Auxiliary were invited to regular Elks membership in the 1990s. 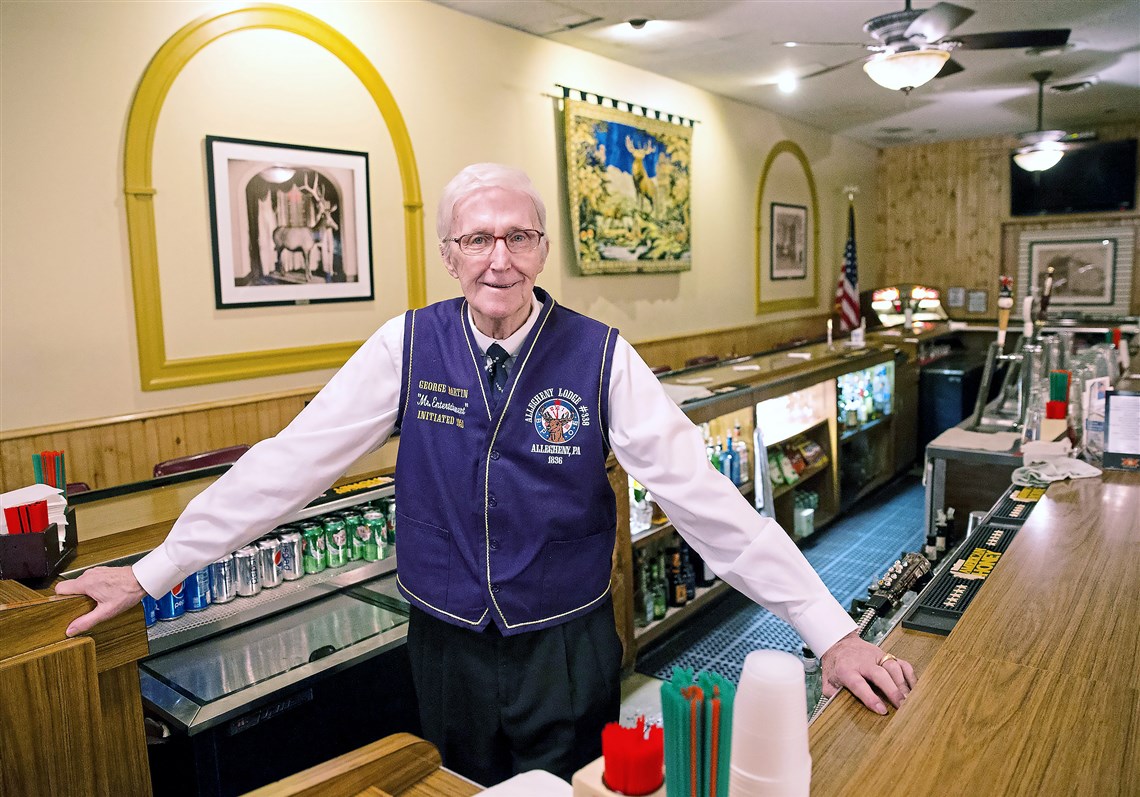 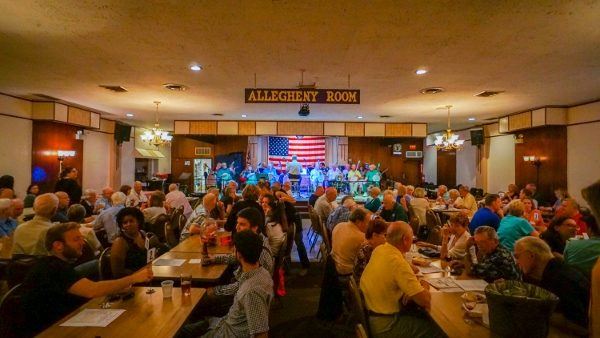 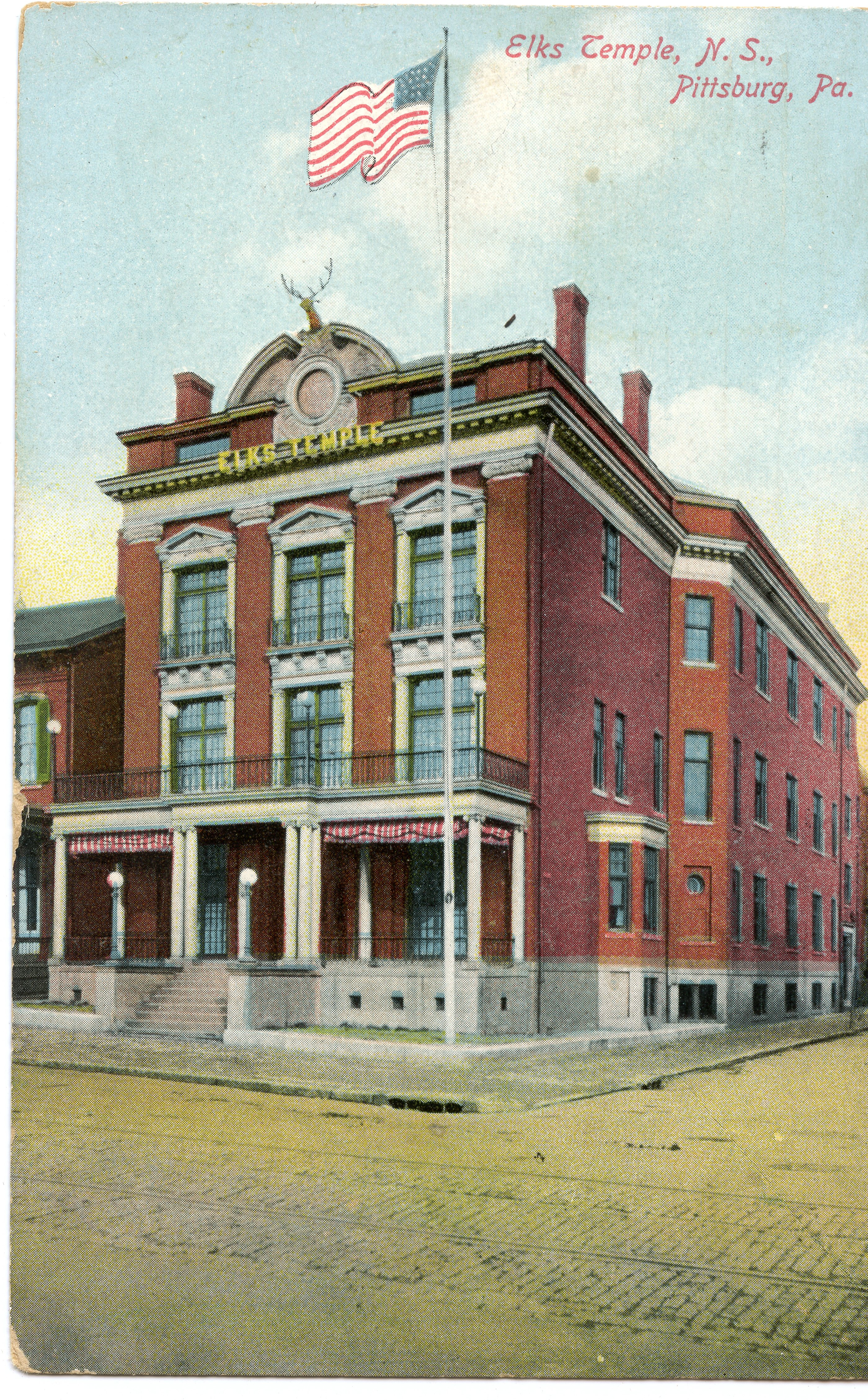